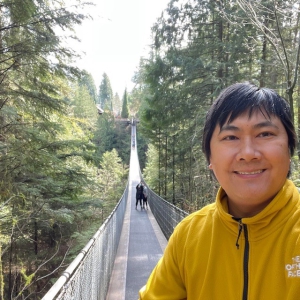 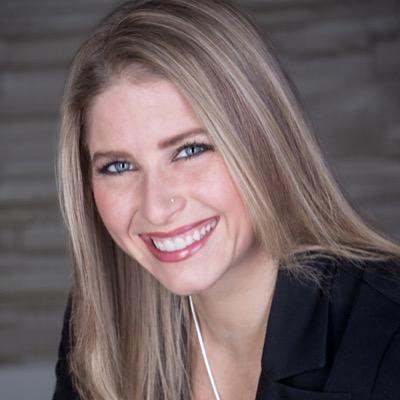 Michael is professional real estate investor and a fix and flip master having flipped over 50 houses and counting. He came to Canada as a Vietnamese-Chinese refugee and grew up in Hamilton, Ontario before his parents got jobs in Toronto and relocated when he was around 5 years old where he has been living since. His father worked in construction for many years as did several of his uncles and other family members. His mother worked in a manufacturing plant. From a young age he developed an affinity
for construction transforming homes from old to new again. His father added a second story to their house when he was yound and he saw his uncle underpin a house when he was 18. His mother was both a buy and hold investor and flipper. He watched her buy, rent and sell a house and wanted to follow suit.

Michael currently lives in Hamilton, Ontario with his wife, their 3 kids and 4 guinea pigs. He enjoys travelling, learning new skills, reading, and doing different things to challenge himself. In October he will run his first half marathon.